How I went from a life that didn't fulfill me to creating this amazing new life surrounded by horses and began helping others reach their goals and achieve amazing results in their sports, career, or life. At a certain, point it is less about skill and all about MINDSET.

My Career In Brief

WHERE I GOT MY DOCTORATE DEGREE

Pernilla Nathan obtained her Master's in Clinical Psychology with an emphasis in Marriage and Family Therapy in 2006 and continued to receive her doctorate degree in Clinical Psychology from Pepperdine University in 2010. Her expertise were in the areas of Trauma disorders, anxiety disorders, multi-cultural diversity issues, well-being, neuropsychological testing and academic testing, as well as humanistic and existential psychology.

She is also an equestrian, an entrepreneur, yoga certified, an advocate for human and animal rights, and a dreamer.

A LITTLE ABOUT MY CAREER

During her career and training as a psychologist, Pernilla worked on skid-row in Downtown Los Angeles in co-morbidity and substance abuse treatment. She loved working at the Mission and conducted her research exploring how men who've experienced significant traumas experience well-being at the most difficult times of their lives. She continued to work at the Veteran's Affairs Hospital in both outpatient and partial hospitalization with Veteran's diagnosed with PTSD. Her work at the VA was dear to her heart, for her father had gone to Vietnam during the war several times as a medical doctor. Her love for the expansive experiences in psychology continued leading her to working in In-patient facilities in Los Angeles and then at the University/College setting where she ended up finding her niche.

​For many years, Pernilla worked not only as a clinician, but in several differing capacities at the college where she managed grants on threat assessment and suicide, while also co-collaborating on developing a non-profit where she expanded her roles as a director of training, and in both neurological and academic evaluations. In addition to the above, she was teaching graduate level courses at Pepperdine and Antioch University. Although, she loved all of this, it didn't completely speak to her heart.

LIFE HAPPENS. AND THEN THERE ARE BLESSINGS

​After a divorce, Pernilla re-evaluated her life and pivoted from psychologist to creative entrepreneurship and pioneered a new healing model in integrating peak performance psychology into her work.

She began working with all types of healers and avidly studied performance psychology to implement it in her own life.

She was at a cross roads, it was now or never to manifest the life she always dreamed of. It was time to do the unexpected. That is when she bought her first horse, a dream that had seemed unattainable until then. And at that moment, she began using her voice to provide others with a blueprint to expand their potentiality as well.

By using her platform and skills to empower others to connect with their greatest selves, she is an agent of change.

Why push you in and terrify you with that experience, just to prove to you that you "can swim"?

I switch your chemistry in your brain and the decision is ultimately yours.

There’s a difference in the two approaches:

while with my approach 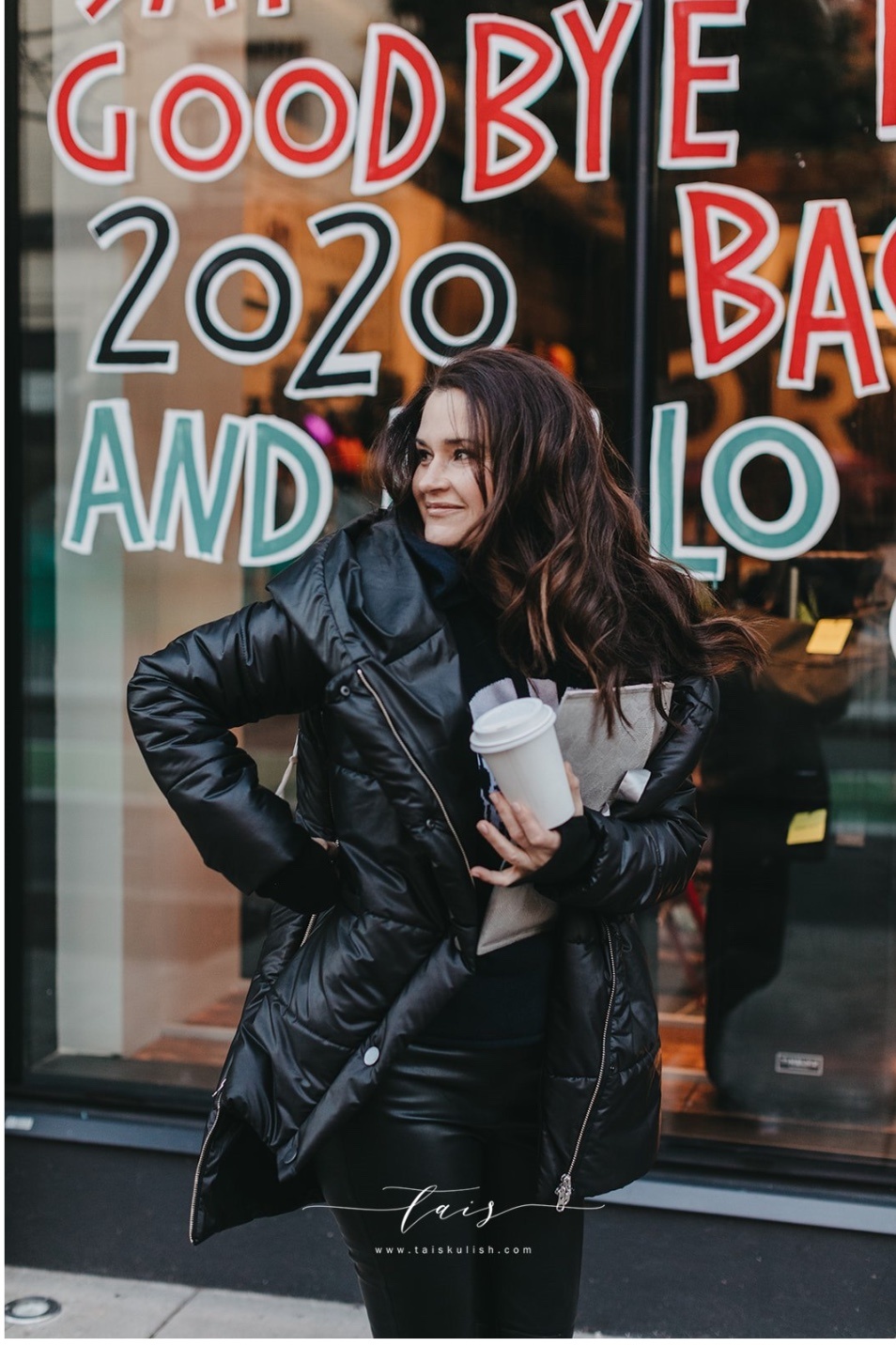 See What People Are Saying About Their Work With Pernilla

Dr. Pernilla Nathan is the talent and vision of Equipsy Performance and I want to take a moment to recognize how she has changed my life. Not only is Dr. Nathan constantly challenging me to look beyond my personal boundaries but more so to expand and grow into my goals. She continues to help me realize the power we have to believe in ourselves and push through the discomforts that bring so much growth and strength. When I first started working with Dr. Nathan I had a fear of being in the show ring and making a rash decision that could end up hurting my horse, I found that fear was debilitating enough to make me freeze up and void my true passion, with is the connection with the horse. Since discovering this fear and continuing to work through it, I have change in the show ring and have become, what I feel, is a much more confident rider and always striving to be the best partner I can be for my horse. It's not easy to try and understand fears, nor to work through them, but Dr. Nathan has given me the power to feel empowered to work through them. For that, I am forever grateful and cannot speak highly enough of her and her work.

I started working with Pernilla to overcome fears that I had, and she's totally changed my life. I thought our work would only focus on my riding and showing, but it's gone beyond: into my work performance, and into other personal areas of my life. I can't tell you how grateful I am to have found her, I've learned so much.

Want to schedule a consult or just ask her a question

You're safe with me. I'll never spam you or sell your contact info.

Thanks for joining the waitlist for my ELEVATE YOUR MIND COURSE.

You will be the first to know when it opens to new members.